Since its inception, BANKSETA recognises the need to be proactive in developing an inclusive sector strategy to determine how individual programmes cohesively respond to the sector profile as determined by the Sector Skills Plans and to manage the risks it might face. In the development of the strategy, BANKSETA is cognisant of aligning governance and organisational capacity to meet the SETA needs (especially research and financial capacity) as well as balancing the priorities from a national and government basis with the priorities prevalent in the sector.

The following policy priorities have guided the development of the strategic focus areas:

All the major banks are beating a path to the doors of African countries, taking their best to South Africa’s immediate neighbours and, increasingly, continuing the trek up north. FNB has operations in seven sub-Saharan African countries and has launched its banking apps and digital services into these. Nedbank has a presence in most neighbouring countries and is now looking to East Africa. Barclays is well entrenched across the region. Stanbic is one of the largest banking networks on the continent, with representation in 19 African countries and more than 1 100 branches.

Banks’ rapid expansion into Africa holds exciting opportunities for BANKSETA. The BANKSETA Board has taken a decision to support the banks in their endeavours to take the sophistication of South African banking to the continental marketplace by facilitating the training of staff in those countries. Skills development is a particularly pressing need, as South African companies are required to use mostly local resources to staff their operations. 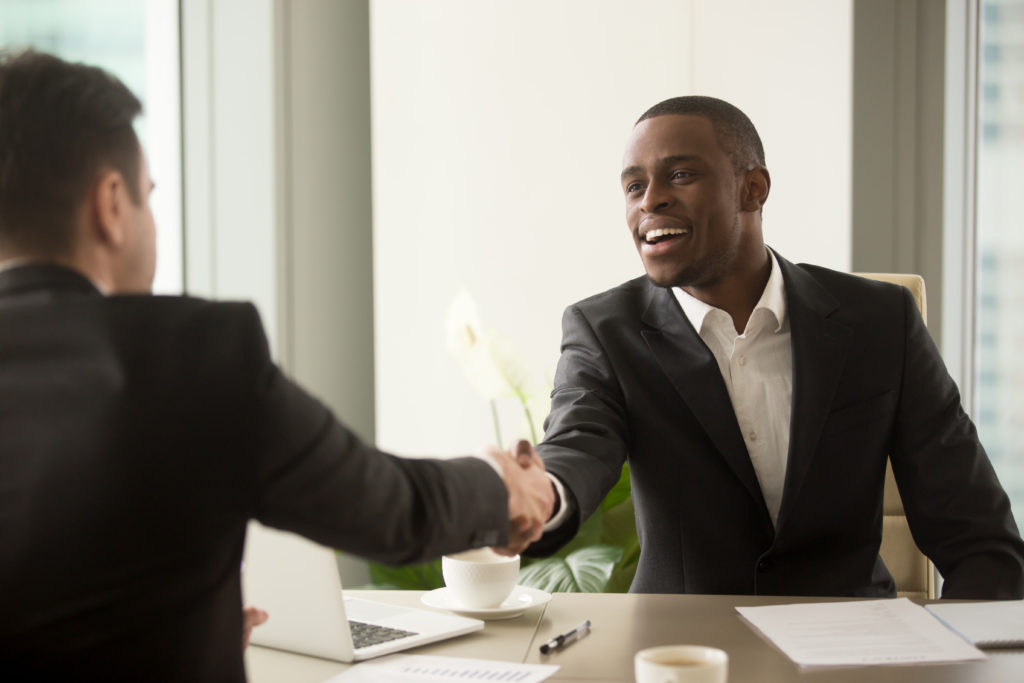 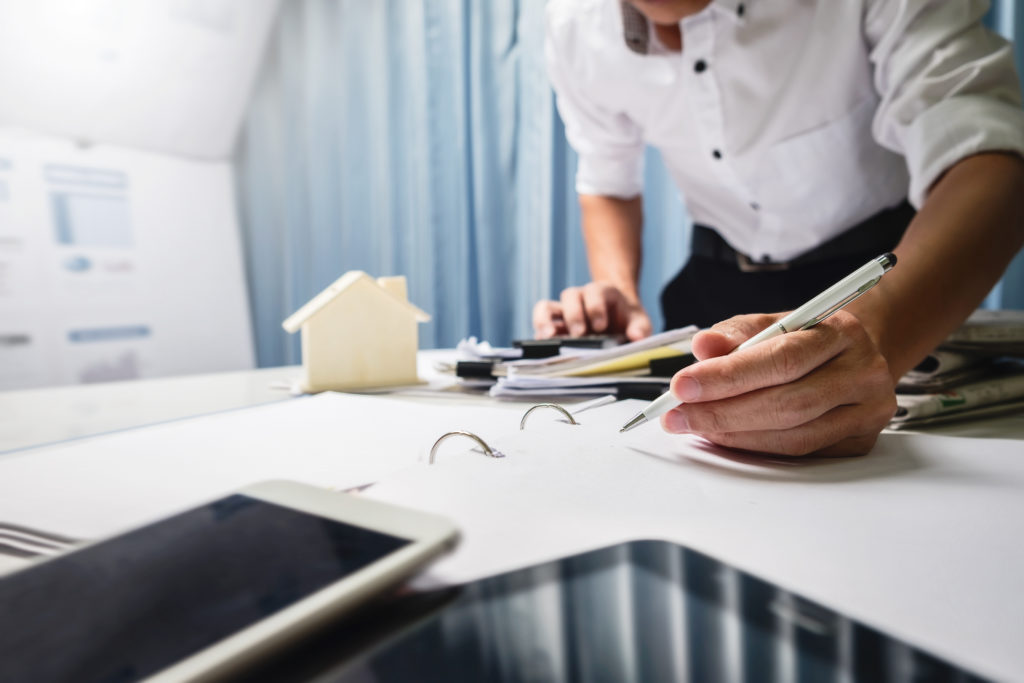 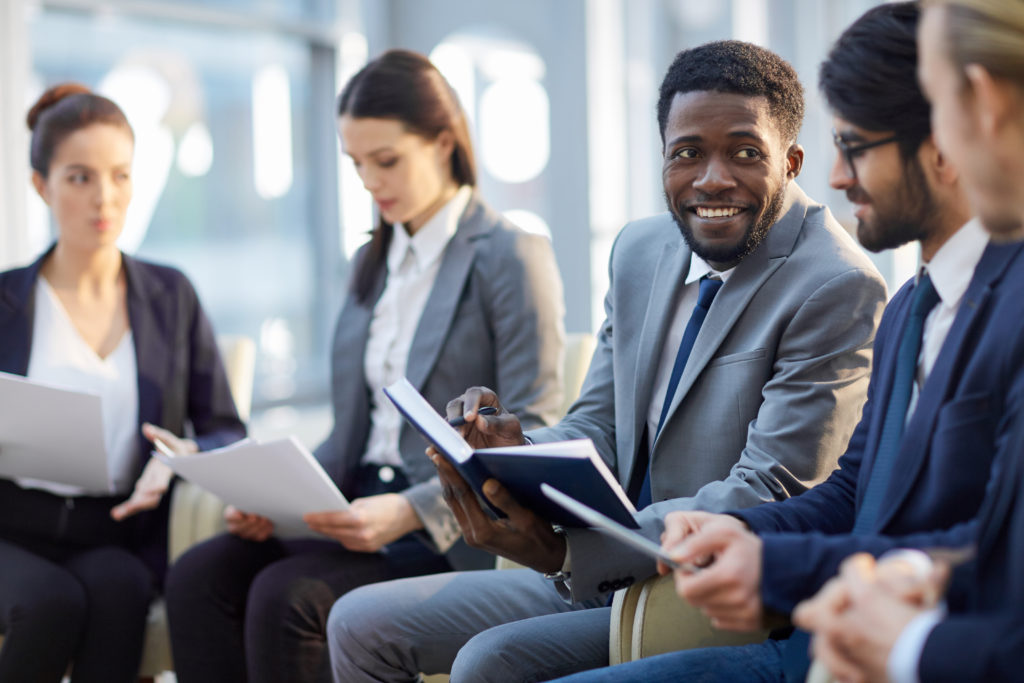